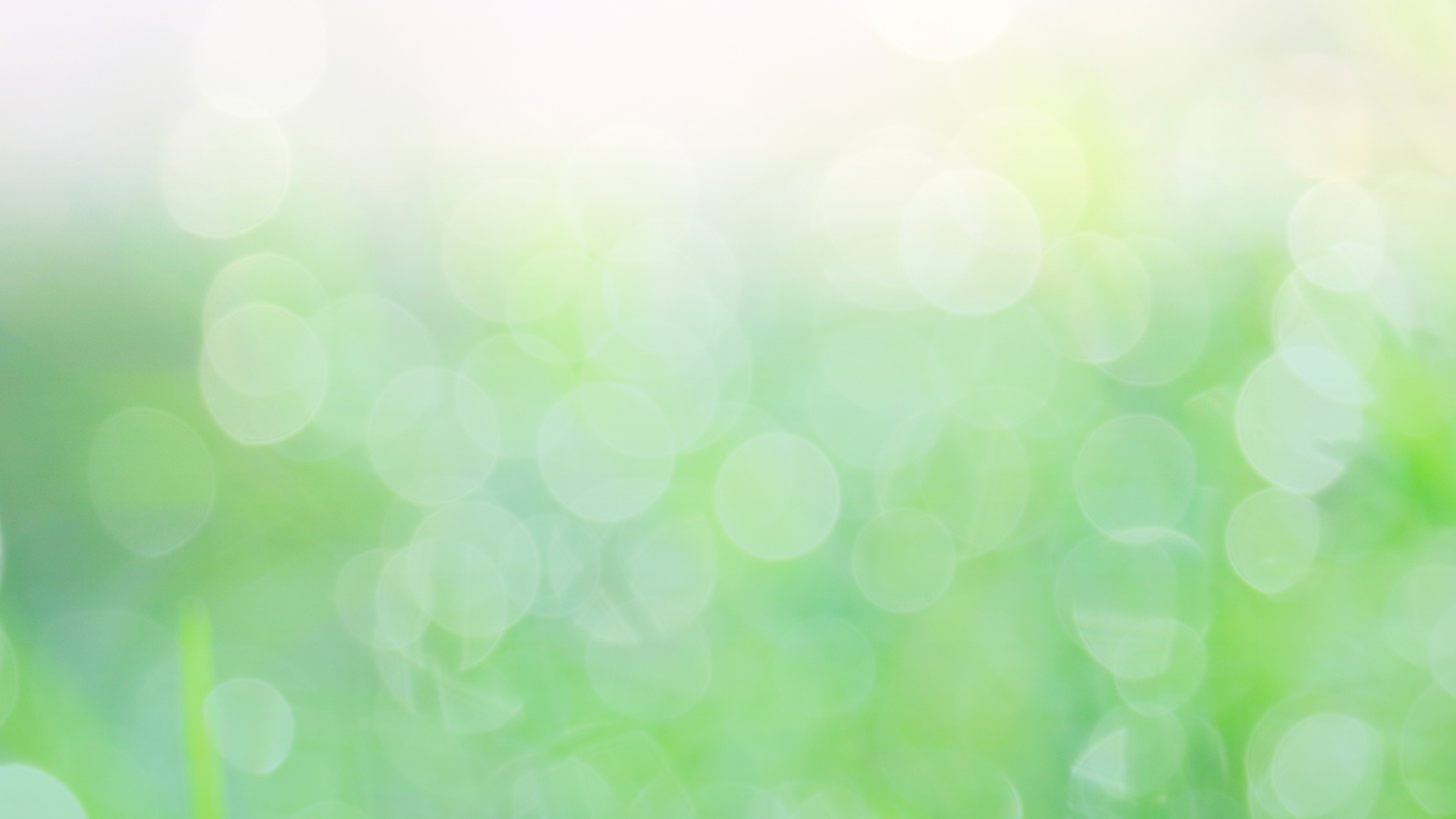 ART OF FILM CLASS presents "One Special Night" on Thursday, January 12 at 12:30 pm.  “Julie Andrews and James Garner play opposites who [are] stranded together in a vacant cabin during a snowstorm in this sentimental romance.”  The “Special Night” is actually Christmas Eve, but the story is about older people who cross paths into a second chance. What a way to start the New Year! You are  really going  to enjoy this film. ~ Heather Kaval

LA PAZ: THE HIGHTEST CAPITAL CITY on Tuesday, January 31 at 2:00 pm.  Join this exciting virtual tour of the Main Square in La Paz from the comfort of the Senior Center.   La Paz’s main square is located in the central urban area of the city and it is surrounded by historical buildings. The session begins in the center of the square with the image of the protomartyr of independence in Latin America. After, the virtual tour will explore the Presidential Palace where the executive branch is located, including the Parliament building, and the Metropolitan Cathedral. Sign up in advance with the front desk or by calling 781-834-5581

ROCKS N DOCS presents “The Wrecking Crew” documentary on Friday, January 13 at 12:30 pm.  The Wrecking Crew, who provided backup instrumentals for numerous popular bands in the 1960s, are profiled in this absorbing documentary.  Cher, Brian Wilson, Mickey Dolenz, Dick Clark and others reflect on the amazing musicians who backed up the Beach Boys, Frank Sinatra, the Mamas and the Papas, the Monkees. Advance sign up, limit 20

MUSICAL MONDAY WITH JACK CRAIG PRESENTS “Great Songwriters: Cole Porter” on Monday, January 23 at 1:00 pm.  Cole Porter was one of the most prolific song writers of the 1920’s and 30’s. Well-educated and well-traveled, Porter’s work spanned from The Greenwich Follies through great songs for musical theatre and onto his glorious writing for Kiss Me Kate. Hear about key moments in Porter’s rather flamboyant life, trace his musical milestones, and sing some of his greatest hits! Please sign up at the front desk in advance or by calling 781-834-5581 as refreshments are served. Suggested donation of $2

LET’S GO TO THE MOVIES!

“Percy vs. Goliath” (2021 1h 40m) on Friday, January 6.  Percy Schmeiser, a third-generation farmer, is sued by a corporate giant for allegedly using their patented seeds. With little resources to fight the giant legal battle...

“Mrs. Harris Goes to Paris” (2022 1h 55m) on Tuesday, January 17.  London housecleaner Ada Harris thinks her lonely life might turn around if she can become the owner of a Christian Dior gown. Saying goodbye to friends ...

“Just Getting Started”  (2017 1h 31m) on Tuesday, January 31.  It takes all kinds to make a community, which is why an ex-lawman and a former mob lawyer find themselves on the same side when it comes to fending off a threat to the tiny resort where they live.